ROI in press relations or consulting and in areas such as marketing is a simple calculation. Simply subtract the initial investment from the gain and divide this result by the initial investment. Thus, this value allows you to evaluate the cost-benefit of the communication strategy for the company.

However, with the passage of time and the rise of new communication platforms – such as social networks – the press office needed to find new ways to calculate ROI. Therefore, in this article you will see different ways to apply this metric.

The ROI in news monitoring

The task of clipping, one of the best known tools associated with press relations, appeared in London in the year 1852.

On that date, the first clipping agency was established, sought after by actors, writers, and artists in general who sought news about themselves.

After a few decades, around the 1950s, companies began to price news. Therefore, this is how the ROI calculation was born in the advisory scenario.

Since then, in addition to the evolution of ROI in press advisory, there has been the advance of communication technologies and the emergence of social networks. These last channels have become fundamental for measuring the results generated by the press office.

The agency has developed a methodology called Ketchum Algorithm, which interprets the results obtained in the communication actions and elaborates a detailed diagnosis. With the ROI value in press advisory services, agencies can organize their work, map out scenarios and, if necessary, change their clients’ strategic planning.

Besides this feature, there are other ways to measure ROI, check it out.

Centimeters, also called media valuation, checks the cost of a news story generated by spontaneous media against the value of the same space in advertising in the vehicle in which the story was published.

This metric can be used in print and digital newspapers and magazines, as well as TV and radio. In the case of the latter two communication channels, the minute rating is used.

Although each vehicle values advertising differently, the logic of centimeters is always the same. It is defined by measuring the square centimeters occupied by the news item and multiplying this value by the price of square centimeters to advertise in that same vehicle.

To calculate the ROI in the case of radio and TV through minutes, the press agent must convert the time earned in the media and check the price list for that time in a given vehicle.

Social networks are as important for press relations as traditional vehicles, considering that these media have already surpassed television in news consumption in Brazil, according to the Reuter Institute’s Digital News Report 2020.

In this context comes Match Social, Knewin’s tool that tracks the news that is shared on social networks.

The platform, which relies on exclusive technology, offers public sentiment analysis, brand and competitor engagement (with likes, shares and comments) and customized reports. Thus, it is a great alternative for measuring ROI in press relations.

For marketing, leads are a company’s potential customers, who have already shown some interest in the product or service.

Speaking specifically of press relations, when a news item catches the attention of a reader or viewer to the point of stimulating them to seek more information about the organization with the aim of buying something, then we can say that that news item has brought a new lead.

In this way, by making sure that the content has indeed captivated the reader, the agency has one more tool to measure ROI.

However, just attracting the lead is not always enough to generate profit. Thus, it is necessary that the press office develops tactics with the other communication sectors. In addition, it is important to nurture the lead with relevant and interesting content that will convince him to become a client.

In the Knewin Score, by Knewin, the news are evaluated in different levels, with different weights.

The medium in which the story was broadcast (TV, radio, newspaper or internet), the emphasis given to it, the sentiment of the content, the intensity of the mention and the repercussion in social networks are some of the points analyzed and that must be taken into consideration by the press relations.

The Knewin Score assigns different values for each evaluation topic. In total, there are 14 variables distributed in 4 dimensions: source, content, intensity, and sentiment.

Finally, there is no right or wrong when it comes to choosing the methodology to be adopted by the press agency to calculate the return on investment (ROI), because it varies according to the brand’s interest.

However, regardless of the metric used, the important thing is to cover all platforms in which the organization is mentioned, from TV and radio to social media. Only then is it possible for the agency to have enough data to price the performance of the strategies in a more complete and realistic way.

To find more information about communication and marketing strategies and the most suitable monitoring solution for your business, contact Knewin. We can leverage your brand’s results with our solutions.

Agency or client: who should measure the ROI of communication? 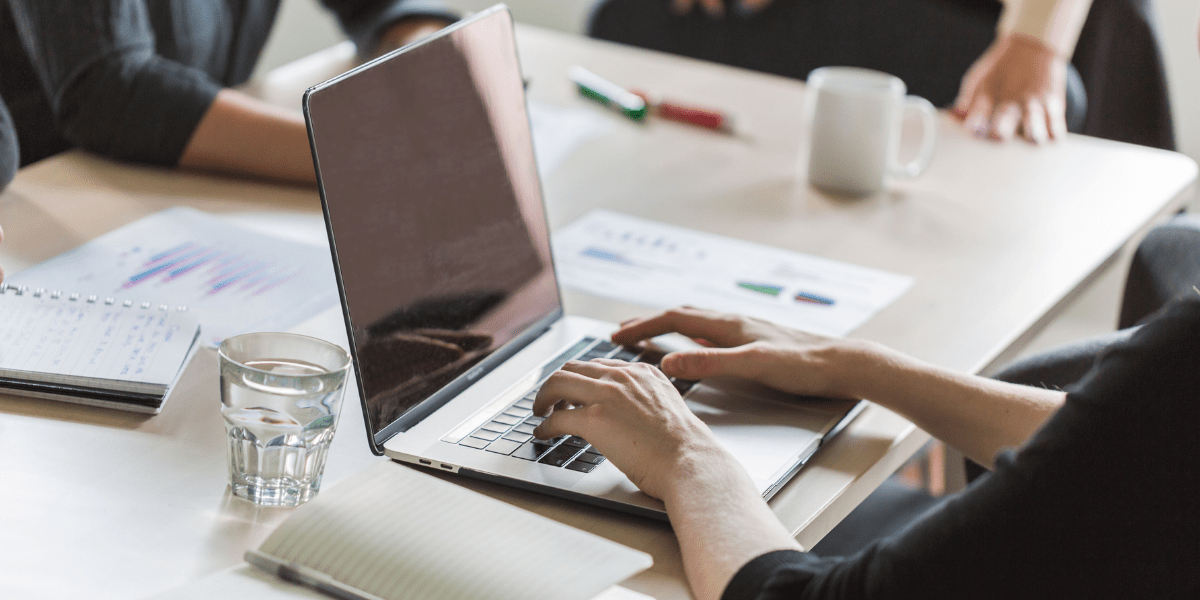 Competitive strategy: how to use media monitoring to your advantage 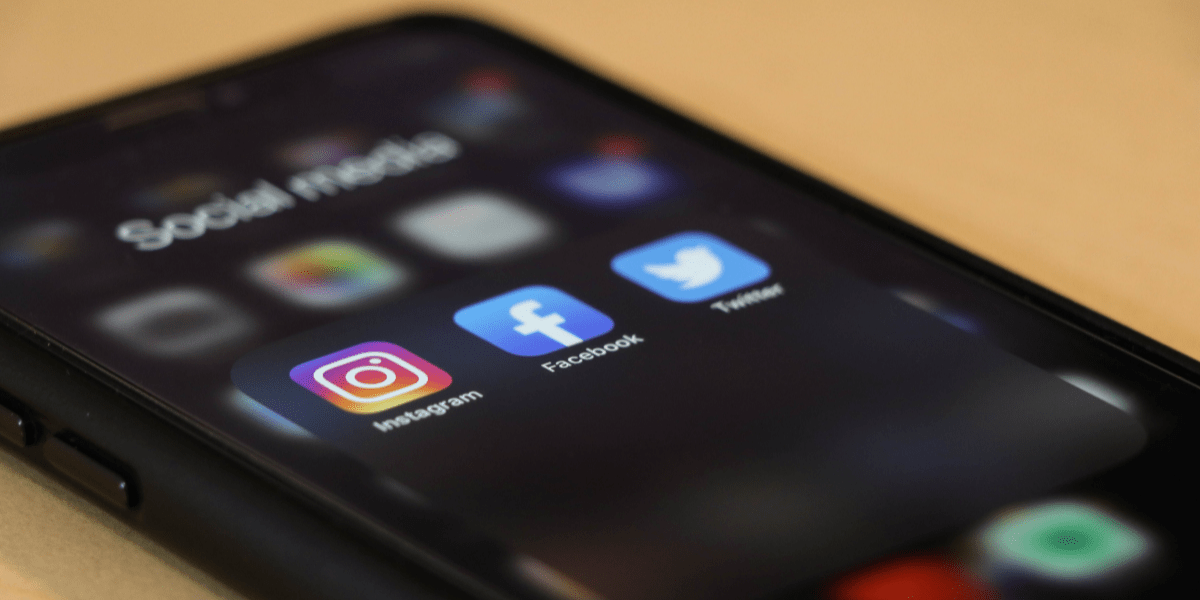 4 reasons to do real-time media monitoring 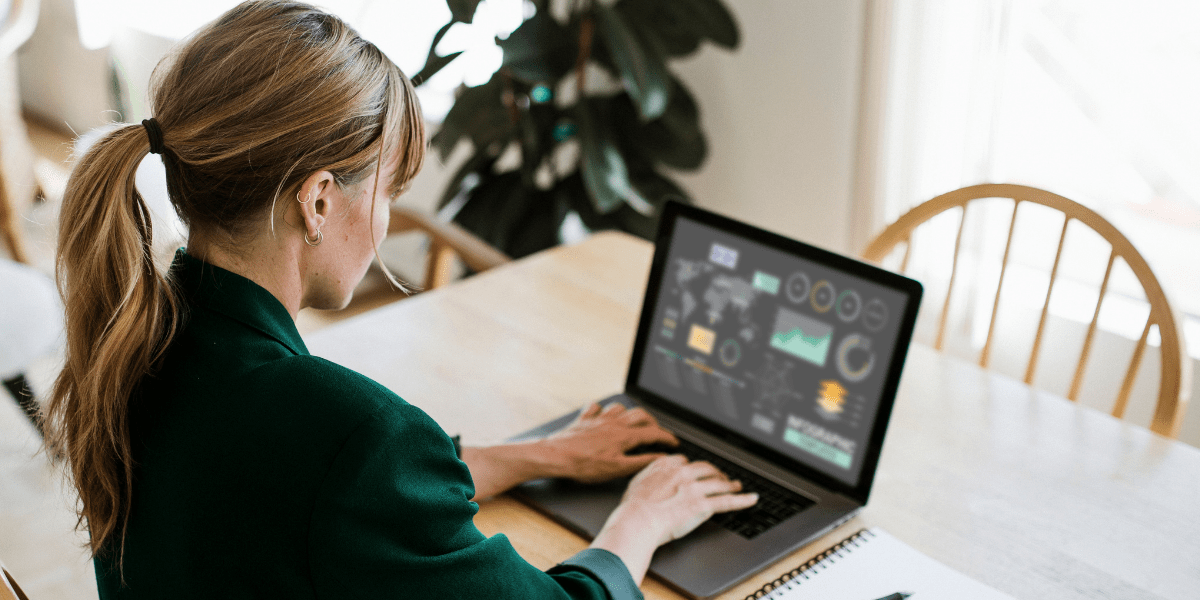 Crisis management: how to react to the negative scenario based on data