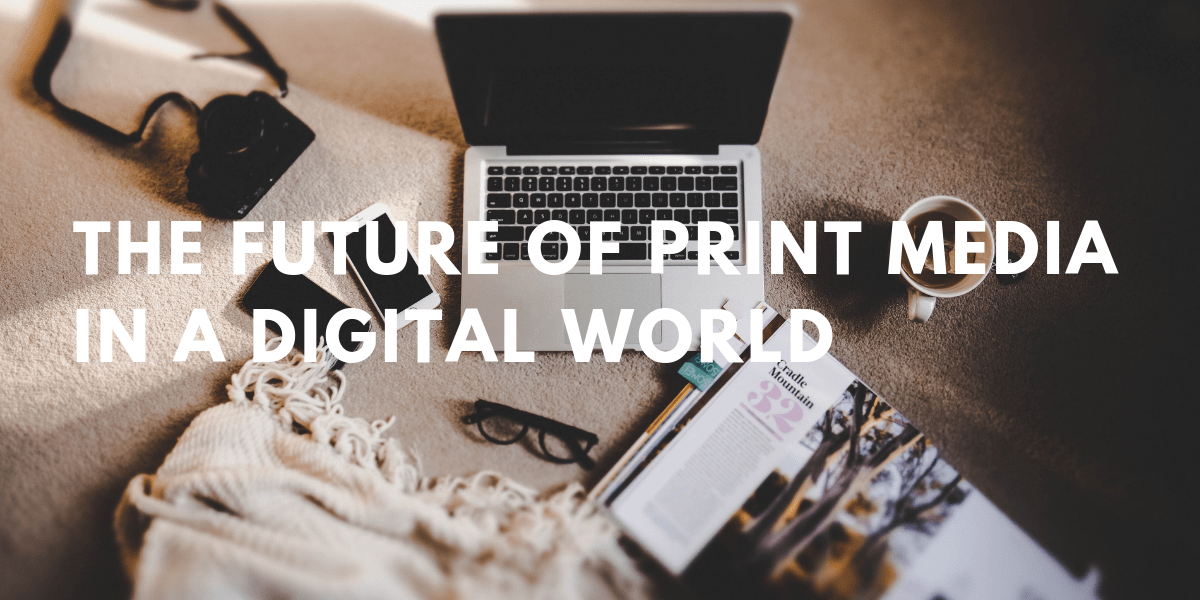 What does the future hold for print media in a digital world?  Technology has altered the way consumers choose to create and receive their information, make purchases and interact with brands during this digital boom era.  The change has naturally disrupted the media sector and the manner in which companies reach consumers.

A preference for digital can be attributed to a few factors; it’s less expensive than print media, can be produced and updated much faster, and allows for more insight over demographics and consumer information.  In addition, millennials and younger generations are used to the instant nature of digital content available around the clock.  But is digital really replacing print media or should it be viewed as a notable addition to the media mix?

The capability of print has definitely declined due to the spread of digital media and other technological improvements.  Many notable Latin American publications have seen some closures recently; mass media giant Televisa recently closed their offices in Chile, which shut down long-standing Caras, Vanidades, Harper’s Bazaar, Cosmopolitan, and Women’s Health among a couple of others; magazines that had been in circulation for over 30 years.  And while there’s no question that the digital boom has permanently changed the media landscape, it is also important to note that the tangible attributes of physical media remains important to a large percentage of consumers.

The Power of Real

The tangibility of print media is inherently in consumers’ collective memory.  Because readers have to pick it up, hold it and actively engage with printed content to read it, they pay more attention.  With digital content, readers can passively scroll through it without focusing too much before moving on.   The uninterrupted reading experience of print also means a more captivated audience because a reader is more likely to finish a story when there are no distractions like other news, pop-up videos, ads, or messages taking their attention.  Sure, nowadays information is more accessible but simultaneously less reliable that it used to be leaving print media with a potential to prosper.

Our very own Lany Blanco, Founder of Editorial Link now Vice President of Latin America at Knewin, a media monitoring and analytics agency that offers extensive print and social media coverage in Latin America and the Caribbean, agreed in a BOF article last year that there is still an attachment to traditional magazines.  “Probably 80 percent of advertising spend in still in print media,” she said, referring to luxury brands noting that “little by little” brands have started to invest in digital.

Several publishers who are successful in print media have been using their strengths to adapt their publications to the current environment. Traditional print mediums still have their audience but, like with everything, it is necessary to evolve in order to ensure a future.  Instead of replacing one with the other, a successful brand understands that using both print and digital channels is more likely to produce more profitable results and cover more of the market.  Ready to learn more about the right media mix and insights for your brand through effective print and digital monitoring and analytics?  Contact us!

Circular Economy in the Luxury Retail Space: Expectations vs Reality

How Business Intelligence Is Crucial to Company Success